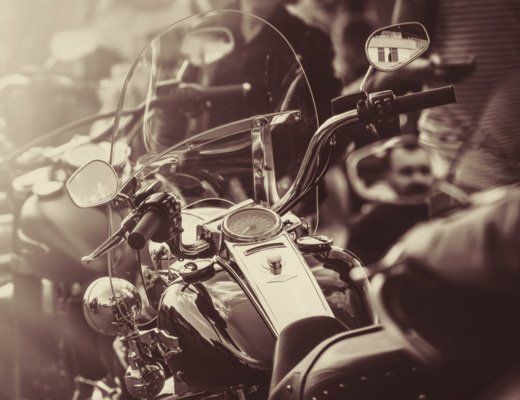 HOW IT ALL STARTED

Originally the club was formed for the interest of both car and bike riders in Launceston and was called the Tasmanian Automobile Club. The constitution stated that membership had to be approximately 50 / 50 car and bike. At events cars would compete with bike riders acting as officials for half the day and the roles swapped for the second half.

Right from the start the club ran regular competitive events mainly on the roads in and around Launceston. Hill climbs were held at places like Henry Street, High Street, Denison Road, and Landfall Hill. Acceleration test were held at many places along the Midland Highway, The “flying mile” near Longford, Rochalea Road and Nile Road.

Our mission is to provide a friendly club for owners and enthusiasts of Classic Motorcycles. 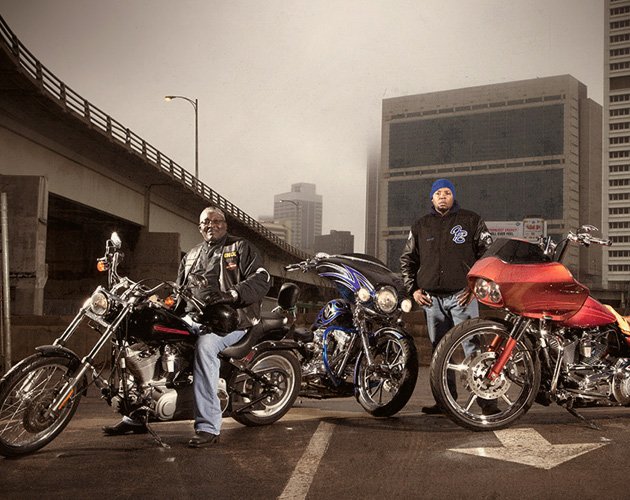 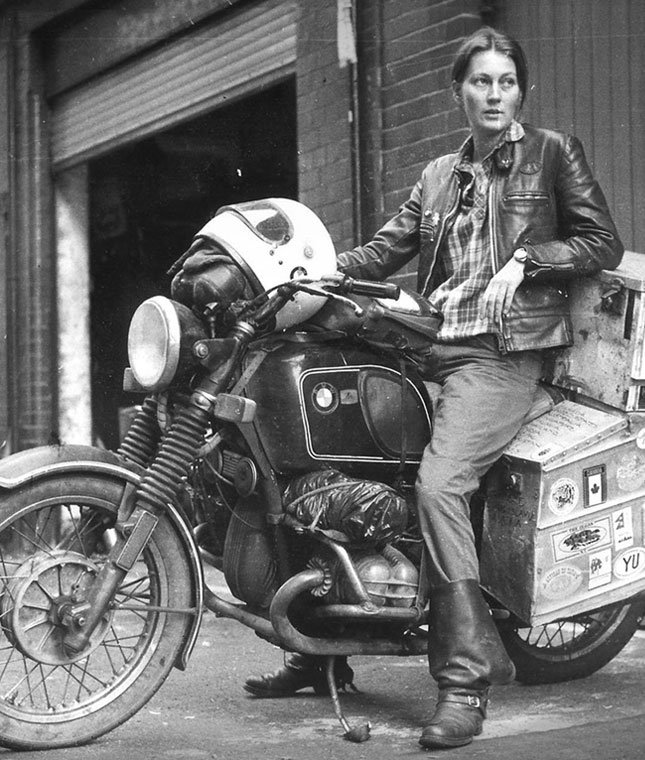 The McCook Outlaws Motorcycle Club was established out of Matilda`s Bar on old Route 66 in McCook, Illinois, just outside of Chicago.
Although the Club stayed together their activities had been limited during World War II. In May of 1946, the first major post-war motorcycle event was held at Soldier Field in Chicago.
With new members coming from all over the Chicago area, the Club was growing in size from its early beginnings of 1935. Moving out of McCook and re-establishing itself in Chicago, the club decided to change its name.
The “McCook Outlaws” became The “Chicago Outlaws”. The club logo also underwent a change; a small skull replaced the winged motorcycle .

A set of Crossed Pistons

A set of Crossed Pistons were added to the small skull. This time the design was embroidered on black western style shirts with white piping.
The Skull and Crossed Pistons were redesigned, making them much larger with more detail.
The AMA (American Motorcycle Association) that supervises all official races in the USA, banned the word Outlaws from all race clothing. Club members who raced adapted and wore an “OMC” on their outfits till 1963.
The Outlaws became the first true 1%er Club east of the Mississippi.
On the 4th of July, the “Gipsy Outlaws” from Milwaukee became the second chapter to join the club.

The first chapter outside the USA

In July, 1967, the “Outlaws” National President and a few more members went down from Chicago, and sanctioned the first chapter in Florida.
“God forgives, Outlaws don't“ became the club's motto.
The first chapter outside the USA was formed in Canada. The “Satan's Choice” became “Outlaws”.
For the first time a member not belonging to the Mother chapter became “National President”.
The abbreviation “MC” was added to the backpatch.
France became the first European chapter.
Formerly independent, the “Australian Outlaws” joined the AOA. The “MC 44” from France became a chapter. The bottom rocker on their backpatch read “Europe”.

The Chicago chapter had grown

The Chicago chapter had grown and is split into three groups: the Mother Chapter (Southside), Westside and Northside. Norway became the second European chapter.
The Belgian “Outlaws MC”, already existing independently for 25 years, became a member of the AOA.
14 chapters of the English and welsh “Outlaws MC“, until then an independent MC, joined the AOA. Later that year Norway was added as the first Scandinavian chapter.
With new chapters in Ireland and Jersey, a country off the English coast, the club began to expand. In Germany the “Ghost Riders MC” joined the AOA.

The first Asian chapter was established in Thailand and Sweden became the second Scandinavian chapter.
Germany started the first official Support MC of the AOA Nation. The new “Black Pistons MC” soon appeared in other countries: the USA, Canada, Great Britain, Poland and Norway for starters. The AOA expanded again, this time with new chapters in Italy and Poland.
The “Outlaws MC” had grown to hold a presence in 19 states of the USA. The French “MC Drome” came over and joined the AOA.
At the end of 2004, the AOA started its first prospective chapter in Russia.

More than 25 years of age

Looking for some adventure? We are working on several short tours on Vancouver Island, On-Road, Off-Road there is so much to see here. Keep and eye on the website and our News Letter as we release information about these tours and how you can get off the beaten track and experience the incredible parts of this Island with our expert guides.

Come Ride with Us!

Become a Part of
Our Family